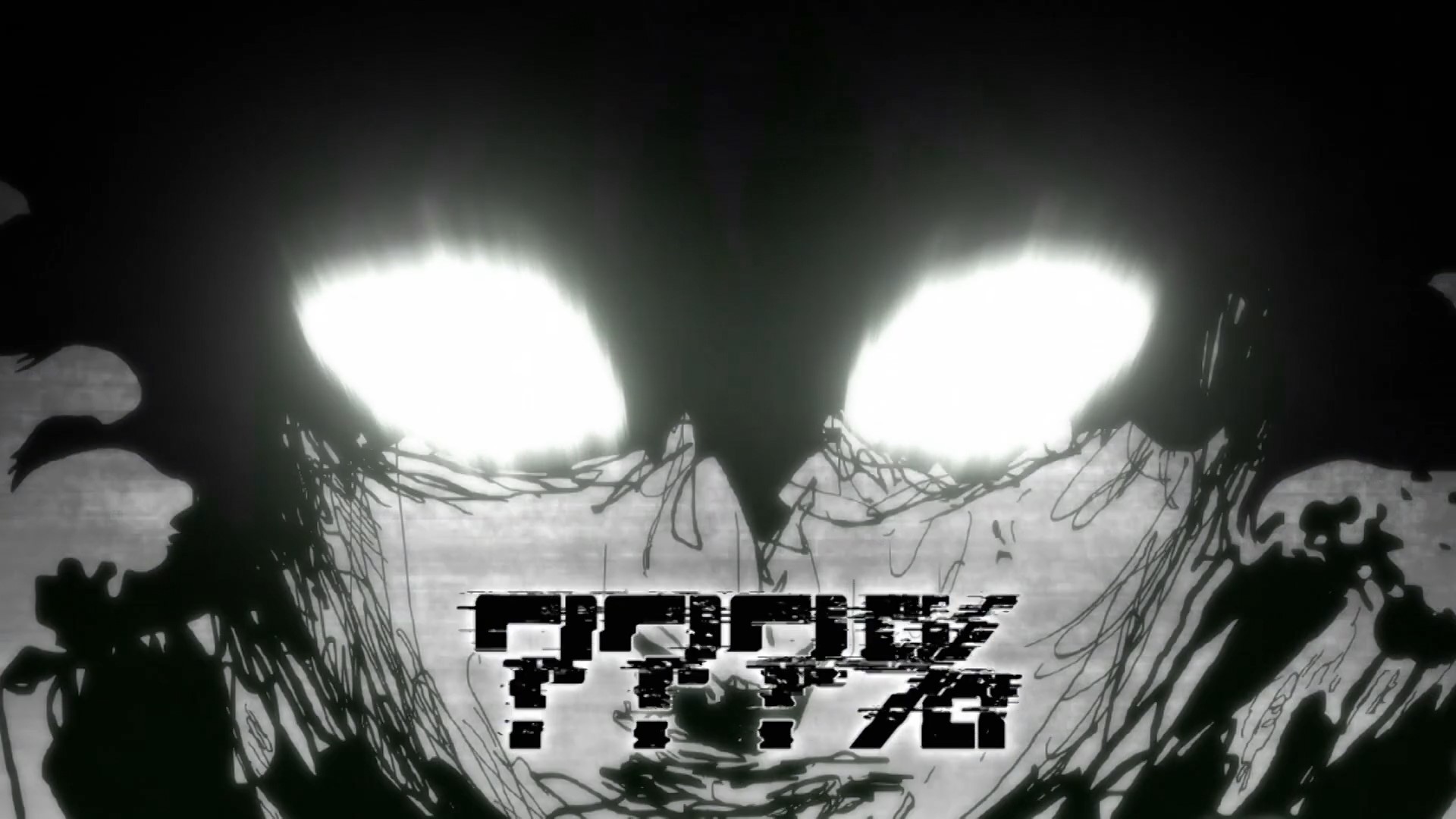 Mob Psycho 100 is shaping up to be this season’s best of the bests. 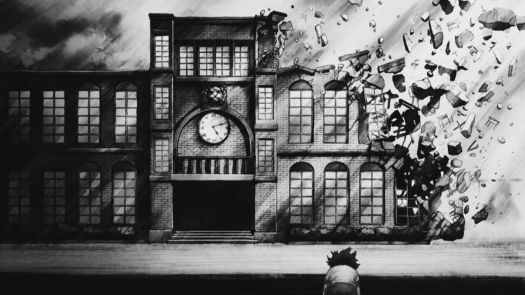 Episode 5 lived up to its hype, and even managed to give us something more. I was so thoroughly hyped for the Mob-Teru encounter over the past weeks that the fact of a one-sided battle slipped out of my mind. Of course, Mob would turn out to be the winner of the psychic showdown, though from the looks of things, it’s as if he wasn’t the one who left with the upper hand. Then again, the battles in MP100 isn’t entirely in service of who’s stronger than who or yet a more simple hero vs. villain scheme. The battles in MP100 have a more realistic undertone to them — even amidst the telekinetic barrage of powers — and promptly distinguishes itself from ONE’s “be impressed OPM” to ONE’s “be involved MP100“.

It’s a rather vague description, but the gist of it is that MP100 is an upbeat shounen show most viewers can easily relate to. It’s a different kind of impression wherein I’m loving -insert a shounen title here- because the characters are cool and they fit their designated role within a hero vs. villain universe. MP100 is a show I am impressed with because it’s an accurate play on how kids (boys specifically) goes through their puberty if you give them this sort of power. Me? I would probably be like Teru who uses his power to the fullest. Or perhaps I can follow the same conclusion Mob reached and simply use my abilities when I need to. It’s precisely because of this narrative backbone that makes MP100 an engaging show to watch — not to mention the extraordinary visual direction and animation we get every week. 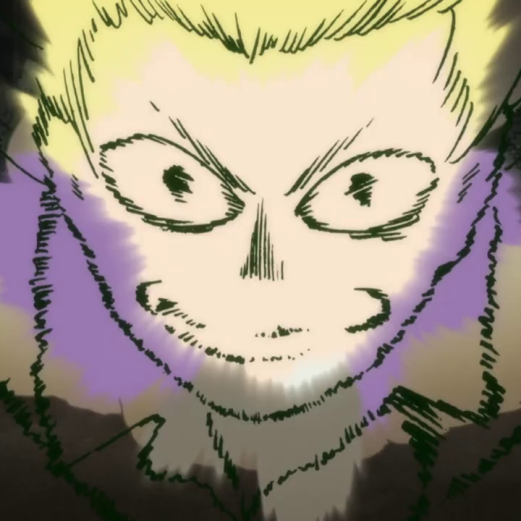 Episode 5 was more than pure hype. It was a smooth mixture of comedy, drama, and action. The comedy bits were on-point, oftentimes kicking the notch of the gag higher, but still managed to keep the level of gravitas needed to transition to a more serious tone of killer-intent, or on to a heartfelt tune of drama. The episode was funny all through out given that we were subjective to watch Teru go seriously loco with his bald head, but MP100 knows when to make you laugh. They suspend the comedic atmosphere in the background, and then strikes you later with its punchline when it matters. An example will be, of course, Teru’s new hairstyle. As if capping the joke with a “Teru’s hair: 0%” punchline wasn’t enough, it comes back to haunt you later when Mob strips every article of his clothing! I would probably lose it if they reused the punchline and made it “Teru’s dignity: 0%”. It’s layers upon layers of emotions, yet these layers can easily be distinguished by how MP100 easily plays around it.

Mob is getting more and more interesting by the passing week. I can somewhat attest to his attempt of bottling up his feelings, given that I’ve been emotionally stunted before, too, though it never really left any lasting effect. To say the least, it’s Ritsu who managed to get the rest of my attention. It’s possible that he’s also an esper, even though it wasn’t implied that he had the talent to begin with. Perhaps his abilities are also being suppressed without him knowing, given that he’s somewhat free from the pressure Mob is experiencing. The preview also shows Ritsu with his hair levitating, so perhaps he indeed has psychic powers. Oh, boy. Mob Psycho 100 knows what is hype.

Waiting a week has never so well worth it for this episode. I feel like the praise I’m giving in this post is barely scratching the surface of its performance. I’ll see you guys next week, then!