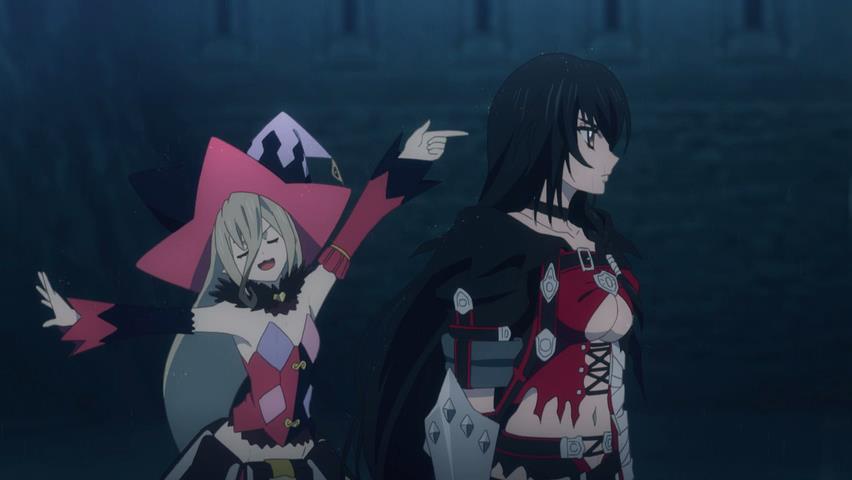 I can’t bring myself to be salty about this episode considering that Berseria is giving Zestiria a run for its money. 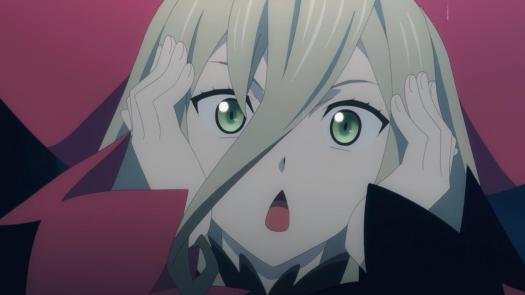 Seriously. I’m bummed out that Berseria‘s inclusion into ToZX‘s narrative is entirely irrelevant aside from being a promotional propaganda. I’m not even sure if blogging this and the previous episode was worth it because I don’t see myself playing Berseria‘s game sooner or later. But, hey, episode 7 was pretty good — actually, it’s even better than how ToZX did its introduction! I’m not saying that Berseria‘s cameo made ToZX a better show overall. Instead, I feel like it’s a great boost to the fans of the franchise as a whole, rather than to the actual show/adaptation itself. Well, I did mention during my earlier posts for ToZX that the adaptation is mostly catering to those who are familiar with the source, so this should’ve been well within expectations. Oh well, at least we’re back to Sorey and crew next week. 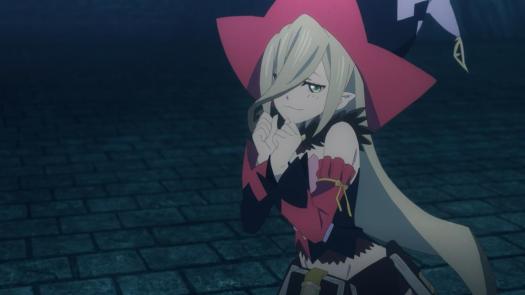 Anyways, I won’t be writing much about this episode since it’s pretty clear that Berseria has no relevance to Zestiria‘s plot whatsoever. However, episode 6 and 7 deserves a praise for doing a damn, fine job at marketing Bandai’s new game. Honestly, I’m kinda jealous that Berseria is getting a better treatment with its introduction. Like any of the viewers, I wasn’t aware of what’s happening — we’re suddenly thrown into the thick of things, though that didn’t really matter because all they had to do is to sell Berseria as something people would want to buy. If gaming is on my priority list, I would take the bait hook, line and sinker. Whatever has been exposed to us regarding the latter is by far a lot more interesting than the last 5 Zestiria episodes. Episodes 6 and 7 had interesting characters right off the bat. I don’t need another look at Velvet to decide whether or not she kicks ass. And, even that is an understatement when it comes to describing her charm as the main protagonist. Of course, the best part about Zestiria is its cast as a whole, but, given that we’ve only been introduced to like a quarter of the gang… it makes sense for the show to take its time warming up to me. That’s not to assume that Berseria won’t have an interesting party. In fact, the introduction of Magilou, the self-proclaimed Great Sorceress, gave me high hopes for what’s going to be a fun, fun, fun party to play with. Of course, nothing can beat having a Lailah in your team. Zestiria: 1, Berseria: 0. 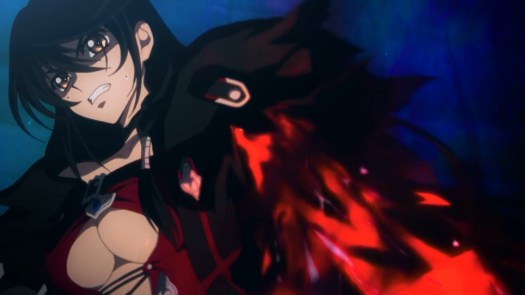 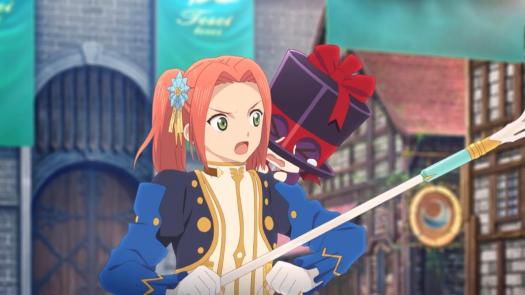 I guess that’s it for this week! I wouldn’t really mind if we get more Velvet episodes given at how interesting the last 2 episodes turned out to be. Then again, I’d feel bad for Sorey and his crew for getting their spotlights stolen. See you next episode!

5 Replies to “Tales of Zestiria the X – Episode 7”