I feel like I won’t be able to finish this anime unscathed… and to think that we have 20 episodes to go? Oh, man. 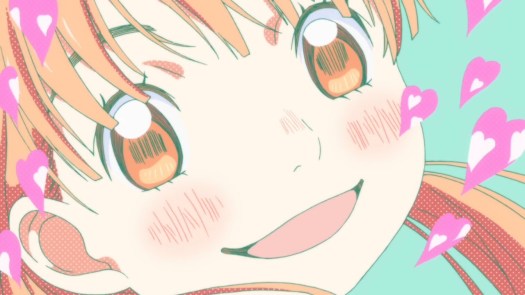 Episode 6 was pretty good, though not as good as how 3-gatsu usually does things. The focus on Rei’s depression dragged a bit which kinda felt like they were repeatedly hitting us on the head trying to get the point across. Then again, the suffocating feeling I got this episode is most probably in service of vicariously showing how mechanical, repetitive, and tedious being depressed is. While I appreciate how effective 3-gatsu uses its visual flair at evoking the said state of mind, I had to wonder whether or not a whole episode is warranted to further flesh out Rei’s situation which we already can surmise from the foregoing.

Regardless, I found myself drawn more into Rei this episode, and episode 6 lit an old lesson I learned back when I was still the one wearing his shoes. For one, depression takes on the guise of truth, speaking to you in a sweet, sweet whisper you have no other choice but to bite and swallow. Looking back, it was… pretty scary to think that I actually believed that I was the worse, or that I didn’t deserve to be in this world blah blah blah, but hearing Rei mutter his acceptance That’s just how it is after a barrage of sardonic words from Shouko made me feel like I can’t really blame Rei for his line of thinking. The “truth” depression preaches to you is rather alluring — comfortable even — especially when you’re at the point wherein you. just. don’t. feel. like. trying. anymore.

But of course Rei has friends, he has a family, and he certainly belongs somewhere in this world. It’s just that sometimes, depressed people are so deep into their self-fabricated web of “truth” that they become oblivious to what’s in front of them or who’s supporting them from behind. That’s why my favorite part of this episode came from Sensei and Hina attempting to pat Rei on the back. Getting out of depression solely depends on the person subjected to it, but as what the established adage has taught us time and time again, no man is an island. Instead, here we are, watching Rei swim, swim, swim, swim, and swim, only to find himself ashore all by himself.

Depression, grief, sadness. The three come side by side, yet are fundamentally different. Depression is when we see Rei unable to function normally — even finding the task of cooking rice menial. Grief is when we hear Hina crying her lungs out, and sadness is when we become encaptured by the distant look in Akari’s eyes. 3-gatsu, whether talking about the adaptation or the source, has a genuine human understanding of how the three operates, and it’s awfully difficult to detach yourself from the characters once you start realizing what makes them tick. And to think that I have to spend 20 more episodes with these guys? I don’t mind, I don’t care. I just want to hug them, that’s all. 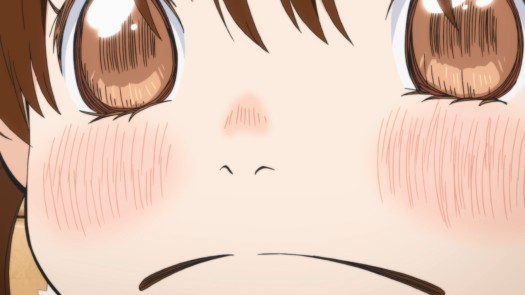 Welp. That’s it for today, folks! Actually, I was meaning to write something about the contentious topic of the “Shaftiness” of this adaptation and whatnot but… I guess it happens that when you’ve seen the source, the following adaptation won’t have that much impact to you because c’mon you already experienced all there is to experience thus why everything wrong is sticking out like a sore thumb. Anyways, I’ll see you guys next week!