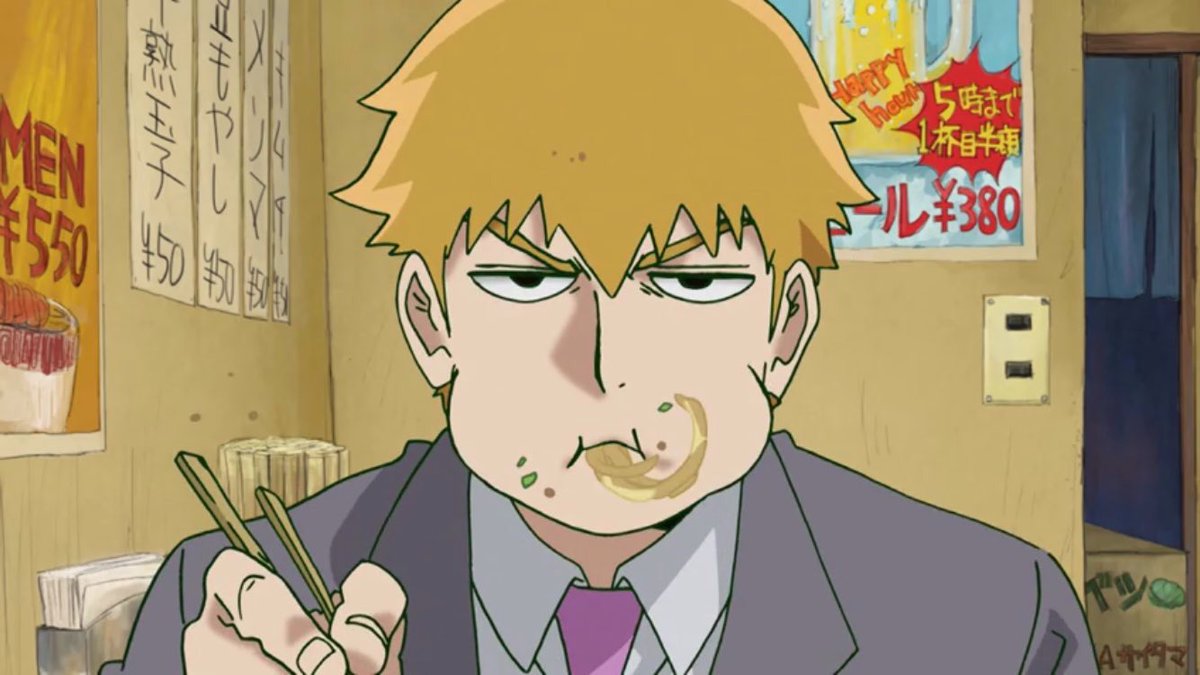 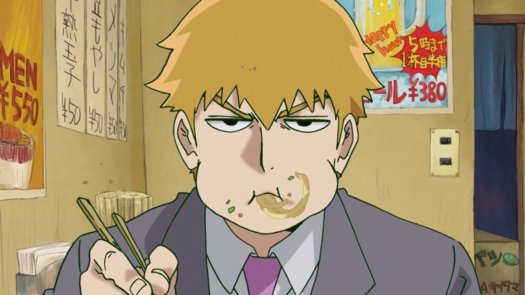 I told you not to piss Mob off.

Episode 9 is nonetheless a tame staging for the up-coming finale. Though, it’s quite funny how things have escalated from a simple back-alley brawl, to a full out dungeon raid that it makes me wonder just how far can Mob Psycho‘s ceiling reach when it comes to progressing the narrative through fights and stuff. It reminds me of Gurren Lagann wherein the characters slowly — and literally — drill their way to the top of the food chain. We start off with a typical Save the Earth No Matter What Because Friendship story only to end with them saving the universe instead — which turned out to be great and didn’t really feel overly done. However, the difference between the former and the latter is that it’s pretty much set in stone that Mob, a seemingly unbeatable entity, will shrug his way through Claw’s ranks so long as he’s pissed enough to harm someone.

That’s not to say that I am not super excited of what’s to come. Sure, I’m willing to bet that every Claw member who had a stylish placard for their introduction will simply be fodder for Mob, yet even if the outcome may seem obvious to me, I just can’t help but be part of the emotions in what’s going to transpire. It’s kinda like last episode — we immediately register that Chicken Piercing is roasted by the time Mob hits a hundred, yet there’s a certain desire and longing within us begging to see Mob kick his ass royally. Mob was madly pissed off, and so were we; more the reason to join the fray, no? 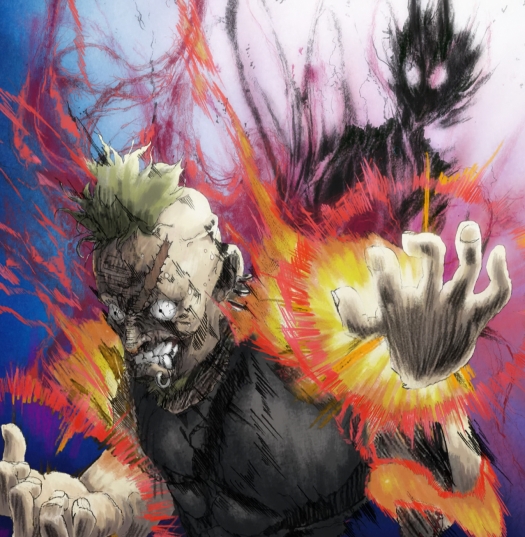 I guess this is one aspect that I believe sets MP100 from OPM‘s battles. The sakuga may look awesome in OPM, though I felt that it lacked the emotions MP100 has. Well, yeah, we did have “emotions” with the former, but it usually comes in the form of the villain rather than the main protagonist. It isn’t exactly inherently bad for the show, yet I have a hunch that OPM can only go so far with its charade of keeping Saitama the hurdle to beat instead of the other way around. To further elaborate what I mean here, I enjoyed OPM for two reasons: the sakuga, and seeing what absurdity the villains can come up with against Saitama.

Of course, what I’ve said about Mob waltzing his way past Claw is still subject to be proven wrong considering that it’s MP100 we’re talking about here. Anything can happen in MP100 anyways regardless of how unstoppable Mob’s powers are — after all, at the end of the day, we are always reminded of how humane and fragile the characters here are. 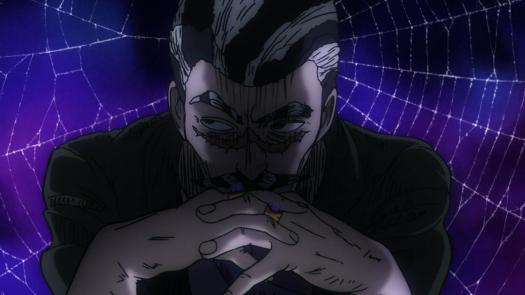 I guess that’s it for this week! Another solid episode for MP100! Oh, boy. Oh, boy. It seriously feels like the calm before a huge storm.